Ram mandir Ayodhya Construction details in the year 2020 given in this article. Firstly, Ram mandir is a Hindu temple. That is being built at the Ram janmabhoomi in Ayodhya, Uttar Pradesh, India. Mr. Narendra Modi Prime minister laid the foundation of the Ram Temple. Continue reading to know more details about this temple.

A virtual tour of Ram Mandir video given above. On 5th August Prime Minister Modi attended Earth Ceremony of Ram mandir. Very Soon Construction works begin in Ayodhya. Moreover, The Plot size of the temple is 70 acres. In the Next 3 to 3.5 years, temple construction will get completed. The Architectural Pre model of this Ram Mandir temple looks so awesome.

From the floor level, the total height of the temple is 161 feet. Total Length is 300 feet, and 280 feet wide. As per the new architectural layout, there are five domes in this temple.statue of Ram, Laxman, Sita, Hanuman, and Vinayaka are will be placed in those domes. However, The temple will have a total of three floors, which include Ground, first and second floor.

Sompura family is responsible for the construction of the temple. Moreover, they constructed a similar grand temple across the country. Thirty years ago, the head of the family, Chandrakant Sompura, had famously measured the temple land with his feet. This family has built approximately 200 grand temples around the world. They designed many of the Birla temples that have been constructed across the country.

The temple town has been painted yellow to replicate the ‘treat yug’, the period in which Ramayana was set.”Nagara Style of Architecture” is gonna use for the Construction. Additionally, there will be around 360 pillars in the entire temple structure. It will cover an area of 10 acres, while the temple complex will encompass an area of 57 acres.

Cadbull.com – A useful platform for Architects 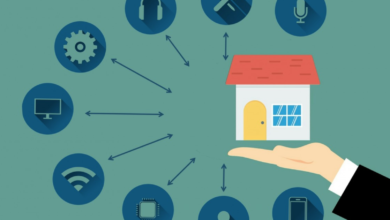 Automation – How does it work in Industrial Automation? 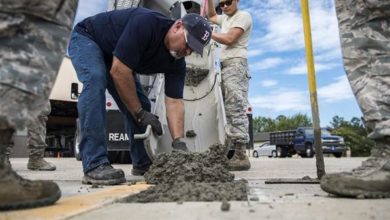 Types of portland cement and their uses